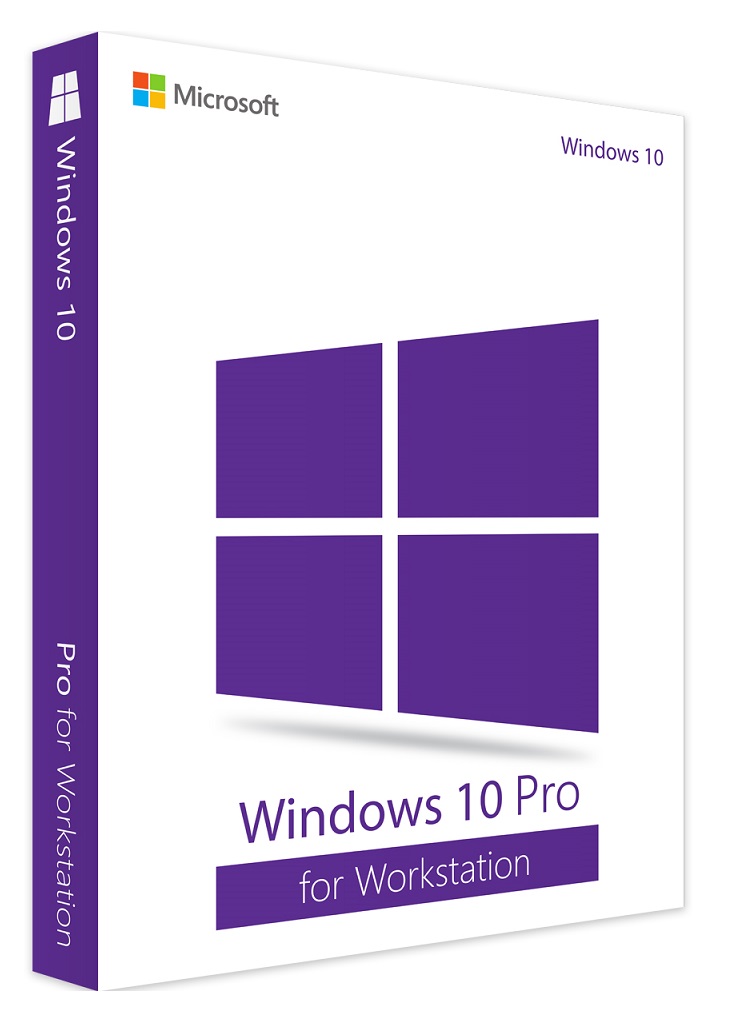 In addition, the operating system is Microsoft’s first program to support ReFS as a file system. Compared to NTFS, file security is significantly increased. ReFS automatically corrects errors that occur in a RAID array on hard disks, for example, in which files on the healthy hard disk overwrite bad sectors on other hard disks. In addition, Microsoft provides security with this file system, which is also suitable for cloud applications and therefore also meets commercial demands. ReFS also offers inherently improved protection against potential data corruption that can occur with the permanent operation of extremely large hard disk drives. This makes this version of Windows 10 Pro the safest option for both businesses and the self-employed.

A Windows 10 Pro for Workstations Key accelerates the file exchange between two or more devices by means of SMB Direct integration . The operating system provides benefits in three areas. Data throughput is increased when two devices that have installed this new operating system communicate. Significantly lower latency also makes it possible to handle network drives as if they were physically present on the device. Finally, SMB Direct significantly reduces CPU utilisation. Even if many queries are received from different sources within a short time, the performance of the CPU will not be noticeably affected and full performance will remain for the work.

The Windows 10 Pro for Workstations Download also entitles all users to use NVDIMM memory. This reduces the latency when dealing with all drives. NVDIMM is memory but it is non-volatile, so it will be available the next time you use the system. Even when the system is completely shut down, the work can be resumed immediately on the next boot without having to reload all programs and data from the much slower hard disks. In this way Windows 10 Pro for Workstation Key also improves energy efficiency, because systems can be completely shut down without resulting in a loss of time and productivity.

Before you download Windows 10 Pro Workstation, your computer must fulfill the following requirements:

This item does not contain a disc; it is a digital download only. See steps involved below.  NOTE: If you already have the software already installed, you may activate simply by entering the key.  When you buy Windows 10 Pro for Workstations

There are no reviews yet.